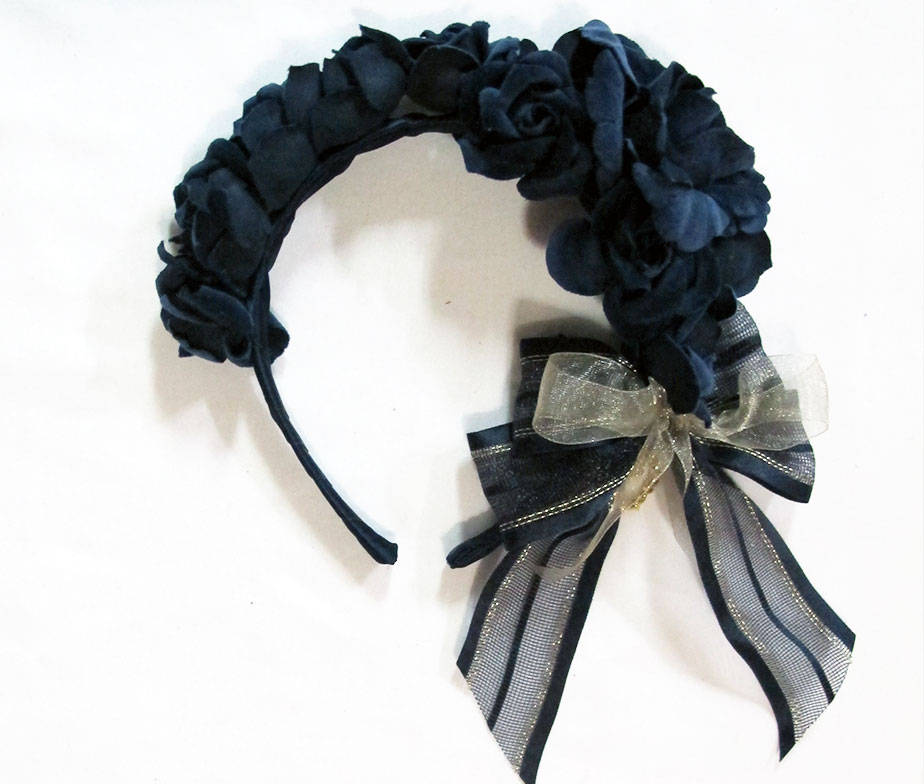 This headbow has been worn lightly and is in very good shape still. It is from Baby’s super popular Michael’s Blessing series, which has been released several times. This is from original release in 2013, and is one of the head accesories originally released with the series. It is very versitile and could be worn with a number of coords. It has lots of lovely detail, espeically the high quality velvet roses!

Previously owned products are inspected as thoroughly as possible.
Signs of wear are noted in the product description and photos.
Please see the FAQ for more information.